Hmm. How interesting (and unConstitutional, too).

From the Jawa Report comes this little tidbit: Rahm Emanuel Is Working With The Nation of Islam But is Against Chick-fil-A?

The Ballerina says that Chick-fil-A's values aren't Chicago's values. All this because CFA is a Christian, family operation that promotes Christian, family values. I should note that there's no evidence of any kind of discrimination against anyone here on CFA's part that I'm aware of.

From the second link...

Cathy isn’t allowed to encourage reverence and support for the traditional family, or even worse, put his money where his mouth is. He’s not allowed to say that he finds moral or practical value in the time-honored definition of marriage, without feeling animosity towards gay people. His ideas and principles are automatic thought crimes, no matter how gently and constructively they might be presented.

“The Chick-fil-A culture and service tradition in our restaurants is to treat every person with honor, dignity and respect – regardless of their belief, race, creed, sexual orientation or gender,” the company declared in a statement. “Going forward, our intent is to leave the policy debate over same-sex marriage to the government and political arena.” But as thought crime perpetrators, they will be judged incapable of expressing such high-minded sentiments with sincerity. 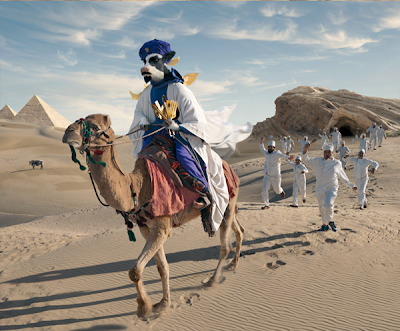 Posted by BackwardsBoy at 12:01 PM