In this episode, we go in search of the creature known scientifically as progressivus politicus, popularly referred to as the common progressive politician. Previously thought to be extinct, it has in recent decades been spotted in increasing numbers, primarily along the eastern- and western-most continental coastlines. While it takes on the outward appearance of a normal human, this is merely camouflage, a method which allows it to capture and devour its primary food source and close cousin, conservatiis politicus. Once considered a relatively harmless sub-species, recent studies have revealed a new threat: it is thought that once its primary food source has been exhausted, it will begin to feed upon the general population. This makes it very dangerous indeed.

A pack animal, its social structure is extremely rigid, dominated by a leader who has earned the position through the effective use of vocalizations. It tends to avoid contact with those outside the pack, as most of the pack is bred from within. However, new members are allowed into the pack once a complex ritual has been successfully survived. While the exact nature of this ritual remains a mystery, it is believed to involve repeated blows to the head so as to render the new pack member incapable of independent thought. 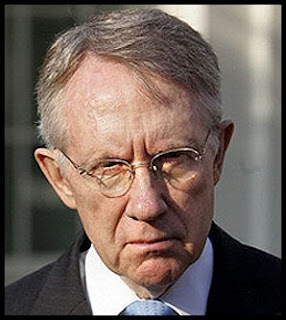 This creature’s outward appearance often is so effective as to fool even the most astute of observers. Clad in expensive clothing and jewelry, it strives to maintain its illusion of humanity. However, this deception becomes readily apparent in circumstances where it finds itself separated from others in its pack, primarily when surrounded by the general population. Facial expressions such as the smile, crucial to maintaining its camouflage, are often the result of surgical enhancement or the injection of chemicals such as Botox. 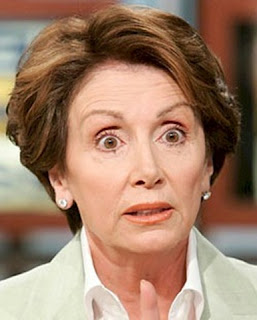 It employs a series of sudden, shrill cries to confuse and scare its enemies. Most notable are “racist” and “bigot”. These are not limited to only two syllables; more advanced noises have been heard such as “homophobe” and “bitter-clinger” with the most advanced being “Christian fundamentalist”. These intricate sounds were once thought to be unique for a creature that otherwise displays such a limited intelligence, however, research has shown that their capacity for imitation and deception is greater than previously thought. Certain vocal phrases from others reflexively arouse its vicious nature, which it attempts to conceal, often at a great cost in mortality. High levels of alcohol consumption aid this effort temporarily, but eventually the protective mechanism fails.

They appear to be incapable of walking long distances under their own power and must be transported in large vehicles, transported to their various feeding and nesting grounds by those whom they choose not to devour, but instead retain in servitude. On the rare occasion when they venture outside on foot, they often carry crude weapons. There is some debate as to whether these weapons serve as actual protection, are used as a display of aggression, or are a combination of the two. 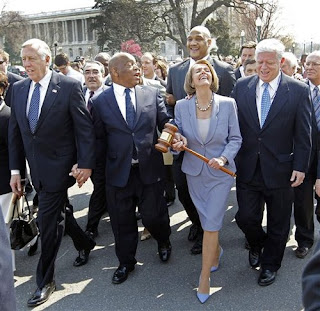 We highly recommend that our viewers do not attempt to engage one of these on your own. Should you suspect that you will face one, always travel in groups and have a digital recording device handy at all times as they appear to be frightened by the presence of electronics with which they are unfamiliar. We also recommend the use of earplugs. Occasionally, an especially aggressive one will be encountered. Our film crew was attacked on one occasion, as this video demonstrates.


When we return from the break, we’ll show you more video of this dangerous creature in its natural habitat.
Posted by BackwardsBoy at 12:22 PM