Chick-Fil-A Day and the Tea Party

By now, you've probably heard about the rousing success of yesterday's Chick-Fil-A Day show of support for the fast-food franchise and their right to free speech.

Here's a short round up of reactions I ran across this morning.

From Fox News,com - Mike Huckabee is a happy man.

Another Fox piece - Boycott about so much more than a chicken sandwich. This is notable for the author's nod to the displaced reality that is today's world of politics. "We live in a day when right is now wrong and wrong is now right." Gosh, you could almost name a blog after that, couldn't you?

From the Weekly Standard.com - New daily sales record for CFA.

Oh, and the Tea Party reference? That comes from Gay Patriot.com. 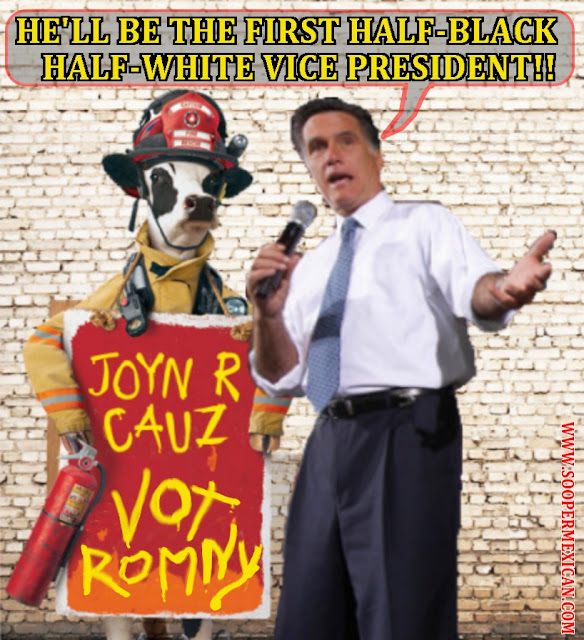 Here's a roundup within a roundup from DaTechGuy. His analysis goes into a bit more detail, with good linkage throughout. Dimocrats, all of whom lined up to blast CFA with their brand of totalitarian hatred for traditional American values had better be afraid. Very afraid. "Even worse for the left what are the odds people willing to stand in line for hours to get a meal for the sake of principle will not stand in line to vote when November comes along?"

And then you've got this guy who wants the whole world to know just how big of a jerk he is.

Projection, thy name is Progressive. The guy that made this video needs to take a good look in the mirror. That's where he'll find hatred.

My take on the success of yesterday's buycott: this is the sleeping giant that the Left has awakened. It is the Tea Party. It is the Silent Majority. It is America.

As the Progressive Left tries to tear down the country, they have become more emboldened. Notice that not one Republican mayor or councilman has waded into this issue except to voice support for freedom of speech and Mr. Cathy's right to express it.

We're at the point that every great civilization reaches where the subversives gain voice, through deception and lying, and seek to destroy the very framework that allows them the freedom to dissent from society. No country can withstand an internal assault for long.

This is a universal truth: If we don't impose our values on them, they will impose their values on us. Rahm Emmanuel's display of anti-American sentiment, as well as his disregard for the Constitution he swore to uphold are but the latest examples of the intolerance of the Progressive Left. If left unchecked and unchallenged, we will be tyrannized. It is already beginning.

Do I have to say that Rahm and his Progressive buddies are unfit for office and should be removed as soon as possible?

There are many more of us than there are of them, as yesterday's long lines showed.

It's time for us to begin imposing our American values in the ballot booth and vote out every Dimocrat we can find.

Posted by BackwardsBoy at 10:09 AM