Although I don't post about it much, I'm still a space geek. Big time.

When I was but a wee lad, my elementary school herded us into the gymnasium to watch John Glenn's historic Mercury launch. If we're old enough to remember it, we can recall where we were when the Eagle landed on the Moon with Neil Armstrong and Buzz Aldrin (whom I once saw in the airport in Huntsville, AL).

If you've ever witnessed a live launch of any kind, you know the type of awe and wonder I'm talking about.

On Monday morning, the latest Mars rover, Curiosity, is scheduled to land on Mars at 1:31 am EDT. Here's a link to the NASA web page with geekery galore, including a countdown clock. Also, there's a link to the live streaming of the event, which Curiosity's team has described as "seven minutes of terror." Many, many things must happen correctly in order to stick the landing. One failure and the rover will be a very expensive heap of metal on the Martian surface.

In space, there's no AAA.

Here's hoping for a successful landing. Long may it rove. 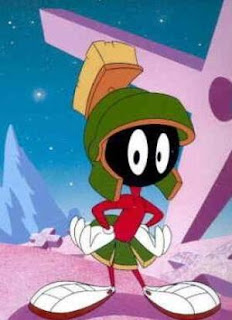 Posted by BackwardsBoy at 2:09 PM